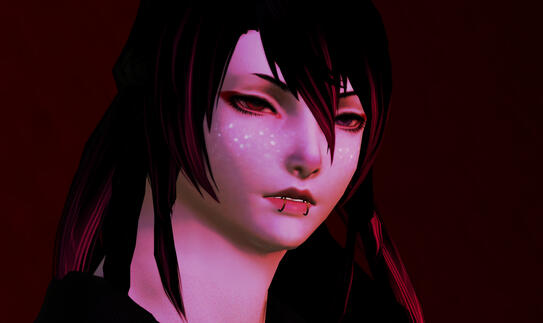 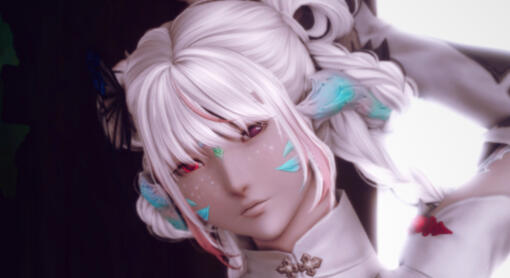 Nohana, also called Rose, is a 27-year old passionate photographer and dancer that has no battle experience, rendering them not more than a normal citizen. Whilst they had considered learning a battle skill, they have never sought out a teacher since they didn't know where to begin to find one for whatever may suit her one way or another.So they stick to what they already know and have a hired Bodyguard to fight in their stead should they have rowdy customers.They were born and raised in Hingashi, making Hingan their mother tongue and Eorzean their second language. Though they still live there, they spend most of their times in and around the City states of Eorzea, Ishgarde not included.Nohana has never had a partner and has only looked on as women and men around them got their lovers and even married, even taking their marriage photos ever so often, though they do not have any special longing to get married quickly. They take their time to find someone that can handle them well, especially with the change they have in their bodily appearance ever so often, a change quite drastic when they do it.

OOC note
If you would like to RP with Rose, I would love to! Either hit me up in game or add me on Discord (Rosey#9647) and let me know something about your own character so we can set something up! I am always happy to make friends, connections or even consider a relationship with my character as long as we speak about it. 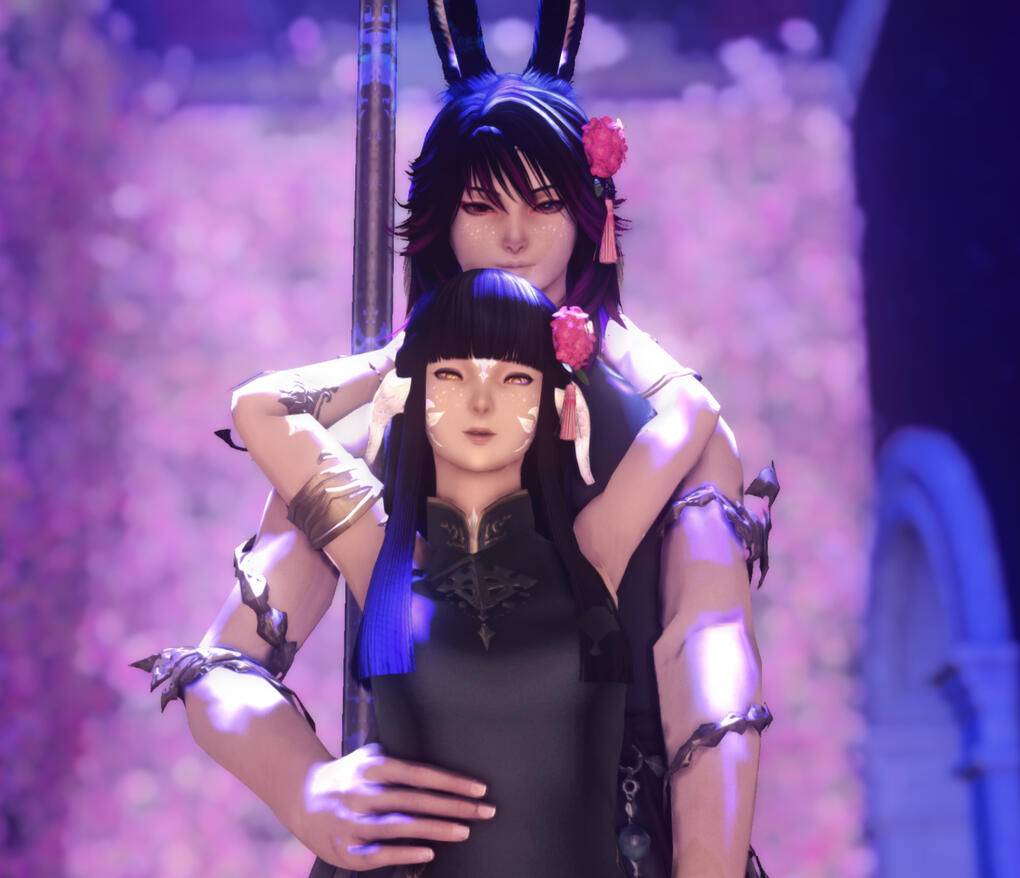